Full Name
Chris Tarbell
Job Title
Founding Partner, NAXO
Company
Former FBI Cyber Security Special Agent
Speaker Bio
Former FBI special agent Christopher Tarbell is one of the most successful cyber security law enforcement officials of all time–so successful, in fact, that books and movies are being made about his legendary career. Dubbed “the Eliot Ness of online crime” by Newsweek, he is the man responsible for infiltrating the hacker group Anonymous and taking down the notorious dark web drug trafficking site Silk Road,
called “the most sophisticated and extensive criminal marketplace on the Internet.” He led the tracking and arrest of two of the most infamous figures in cyberspace: Sabu, who was at one point the most influential hacker in the world, and Dread Pirate Roberts, who was later convicted for his involvement with Silk Road. With 17 years in law enforcement–including time in the FBI’s preeminent cyber crime squad–and extremely rare insight into the minds of the hacker community, Tarbell is the nation’s preeminent voice on cyber security, and the man that gives even the most notorious cybercriminals nightmares.
Speaking At
Closing Keynote - Cybersecurity: Learning Lessons from Other’s Mistakes 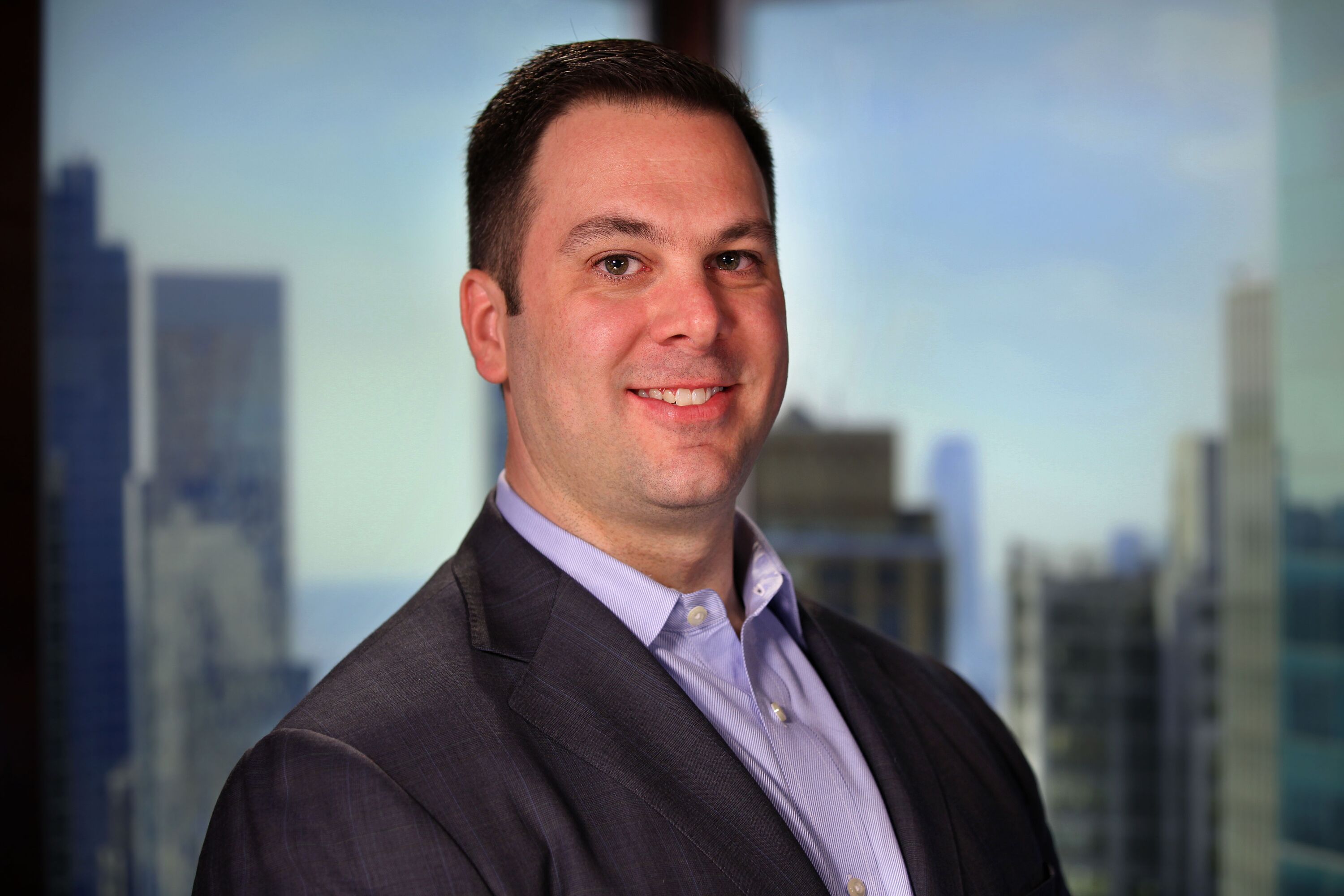