Full Name
Mick Baccio
Job Title
Staff Security Strategist
Company
Splunk
Speaker Bio
Mick Baccio fell in love with the idea of cyberspace around nine years old after reading Neuromancer, thinking "I could do that."
Before joining Splunk, he held the title of Chief Information Security Officer at Pete for America, holding the honor of being the first CISO in the history of presidential campaigns. Mick was also the White House Threat Intelligence Branch Chief in both the Obama and Trump administrations and helped create a threat intelligence program during the rollout of the Affordable Care Act at the Department of Health and Human Services. He is still trying to do 'that'.
As a Global Security Advisor at SURGe, Mick leverages his background and expertise to help customers solve complex security problems. In his spare time, when not posting pictures of his cator Air Jordans to social media, Mick is a Goon at DefCon, and teaches lockpicking.
Speaking At
Focusing Your Energy in a Threat Rich World 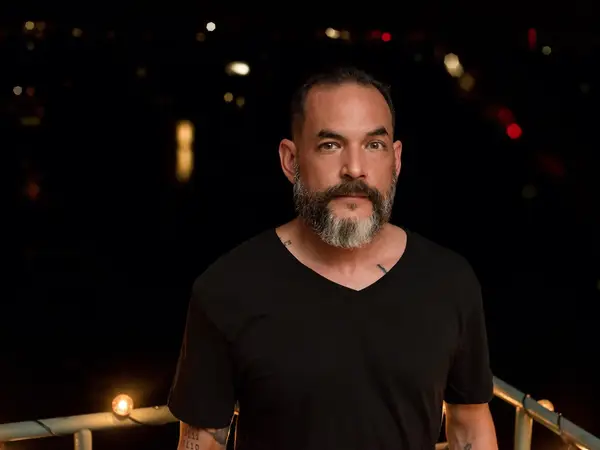